Slovenia has far too few natural forests. If we want to preserve the most threatened species of birds, we need to act now!

Slovenia ranks among the three most forested countries in Europe. But despite boasting a large area covered by trees (around 60 % of the country) and being renowned for its exemplary model of close-to-nature forestry, less than 1 % of the old, natural forests remain, mostly within a scatter of small forest reserves. Old forests are a key habitat for the survival of many important animal species, which can only be conserved through decisive action.

For this reason, we at DOPPS, Slovenia’s BirdLife International partner, are preparing a campaign in which everyone can participate, helping us preserve our natural forests and the species that depend upon them, for future generations.

In the last decade Slovenia has witnessed an intensification in forest management. According to the Slovenian Forest Service, since 2004, on average, more than 400 km of new forest roads used to harvest timber, are being laid every year. As a result, by opening up forests, we are losing old, natural growth and untouched stands, while there is no strategy aimed at replacing these losses with new forest areas left to nature. Old, natural growth forests, characterized by large volumes of dead wood, are formed over long periods of 50 to 100 years, and offer shelter to many valuable forest organisms we term “forest specialists”. These include many species of birds, the populations of which are already severely depleted. To conserve them we must act immediately to establish new forest reserves or areas excluded from human activities and exploitation, which would then be left to evolve naturally.

Within the Guardians of the Natural Forests project we are seeking the help of generous donors to raise funds for the purchase of at least 10 ha of forest, which will be returned to nature. We won’t interfere in this forest, but will let nature take its course. In doing so we will be preserving forest specialists such as the White-backed Woodpecker, Tengmalm’s Owl, Black Stork, Capercaillie and Red-breasted Flycatcher, as well as many other forest organisms.

The campaign is supported by several celebrities & companies. You can help us too! Visit www.gozdnispecialisti.si/en/ to find out how! 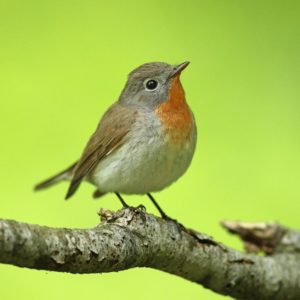 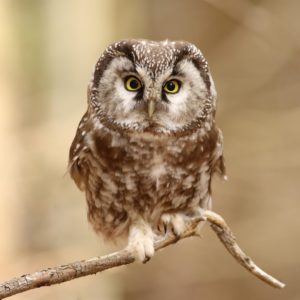 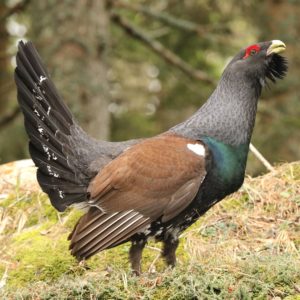 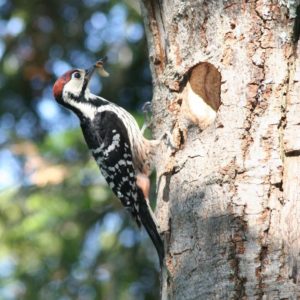 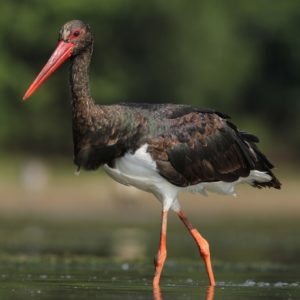 The Guardians of Natural Forests project is funded under the Active Citizens Fund program.