Our aim is to collect, evaluate and analyse data on rare bird species in Slovenia. We publish reports on our work and maintain the list of birds of Slovenia. We are responsible for the credibility of published records of rare species, thus making them suitable for inclusion in further research.

To a certain extent, these data can be used to monitor changes in some species’ population sizes and range. This has implications for their conservation and may also contribute to elucidating the reasons why rare species stray outside their usual range in the first place.

The National Rarities Committee – why do we need it (pdf) 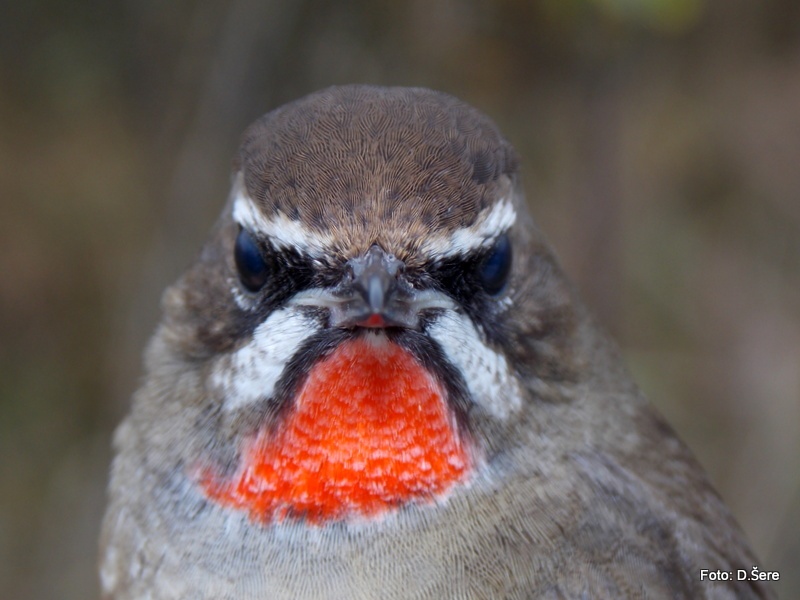 The Siberian Rubythroat has a broad breeding range spanning from the Urals to Japan and winters in southeastern Asia. It is extremely rare in Europe – there is a single record from Slovenia, which is also the only record of this species in central Europe.
photo: Dare Šere 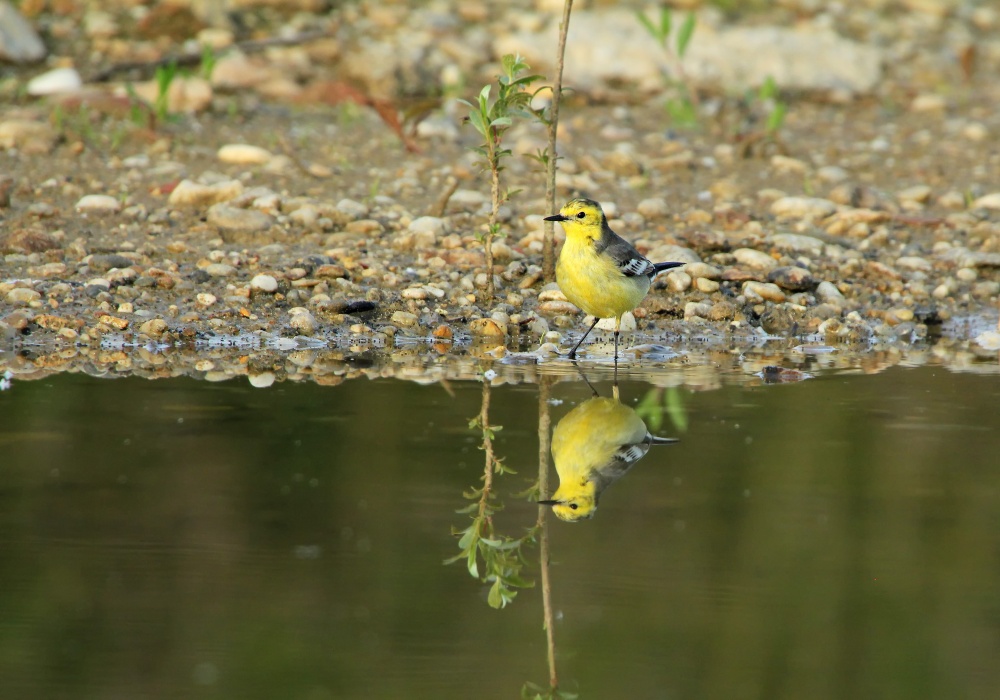 The breeding range of the Citrine Wagtail in Europe is gradually moving westwards – the species is now a regular breeder in Poland. At the moment, it is a rare spring migrant in Slovenia. In 2014 two different males were observed at the same site within a couple of days.
photo: Dejan Rocner 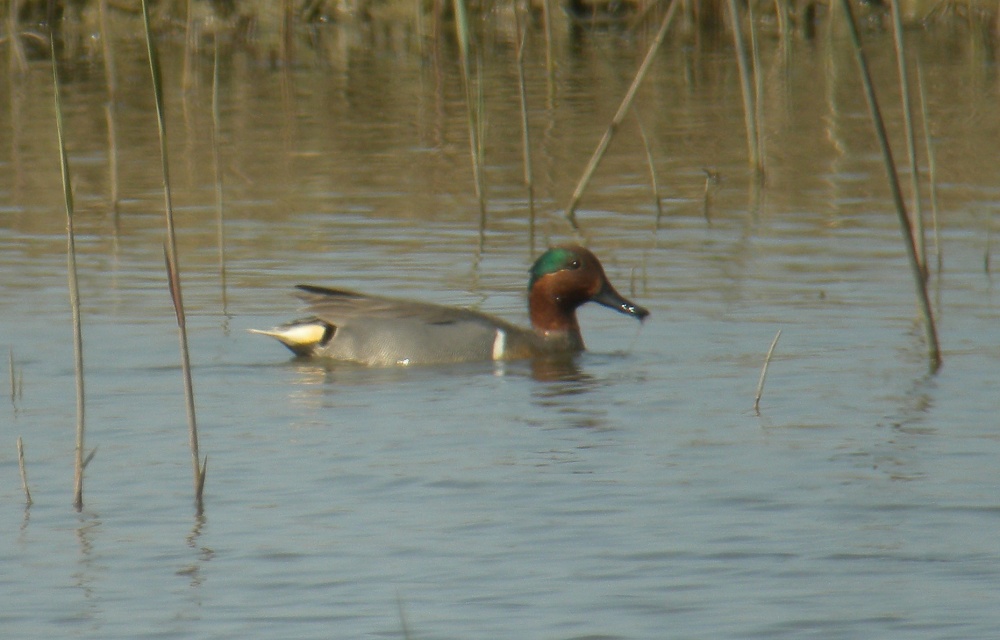 The Green-winged Teal is the only American species recorded in Slovenia so far. It is commoner in western Europe. Birds migrating along the east coast of America can be driven across the Atlantic Ocean by strong westerly winds.
photo: Domen Stanič 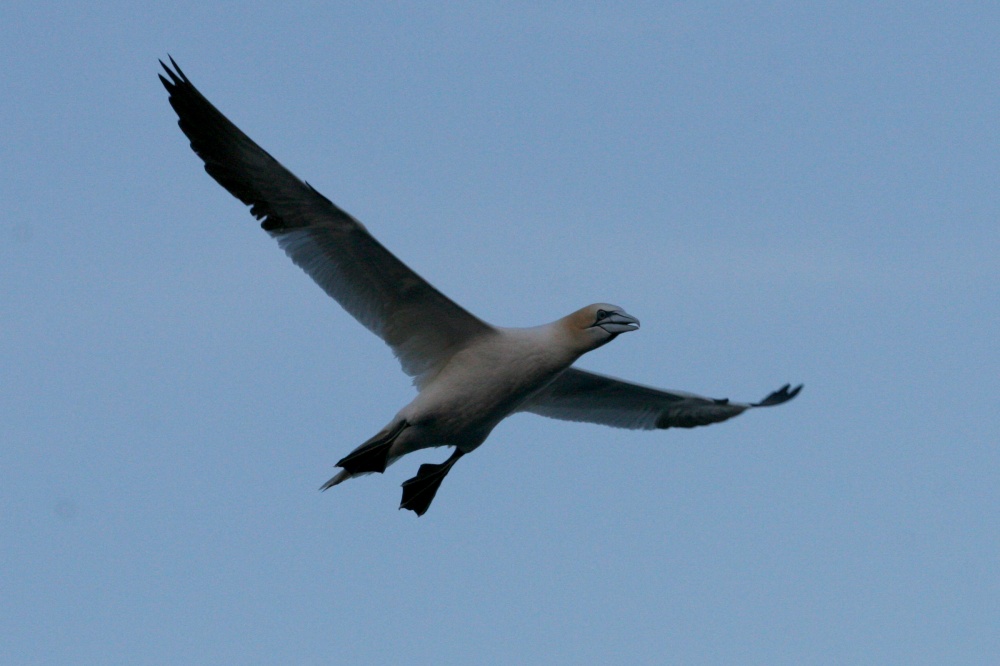 The Gannet, a bird of norh Atlantic cliffs, is regular in the western Mediterranean, but wanders into the Adriatic only rarely. Despite being a seabird, it can also stray inland – a bird was observed at Vrhnika (close to Ljubljana), there are also records from most landlocked central European countries.
photo: Tilen Genov 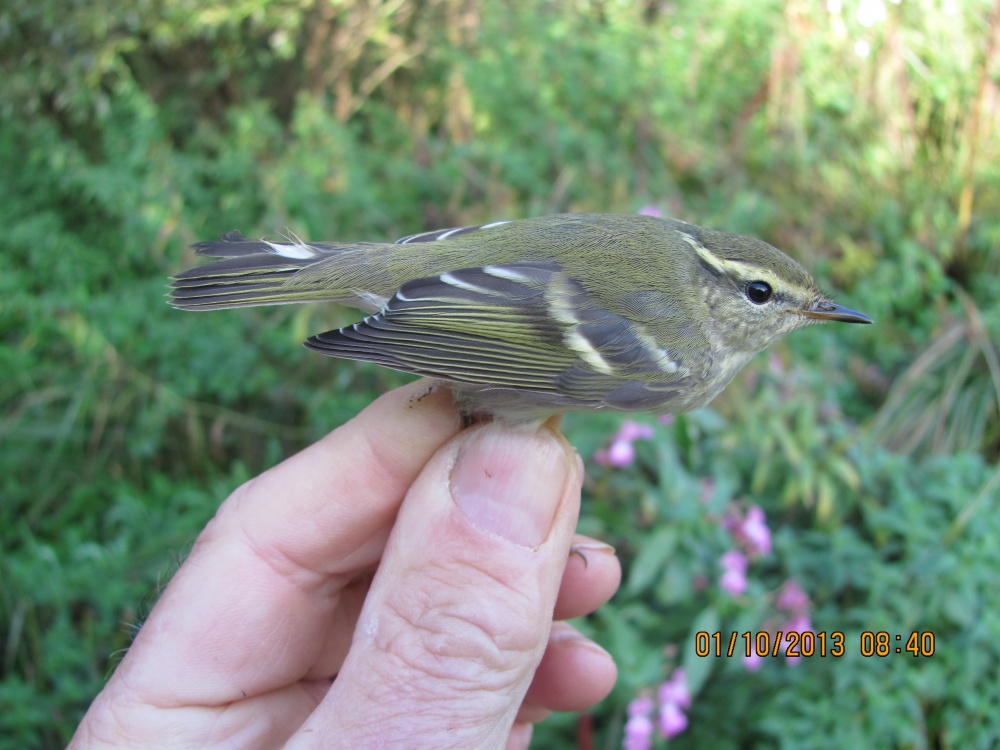 The Yellow-browed warbler is a tiny bird of the Siberian taiga. In Slovenia iti si more often seen in ringers’ mistnets than in the field of view of a binocular. All the records are from autumn – it is possible that, owing to a fault in orientation, some individuals migrate towards the southwest instead of the southeast where their usual winter quarters are.
photo: Iztok Vreš